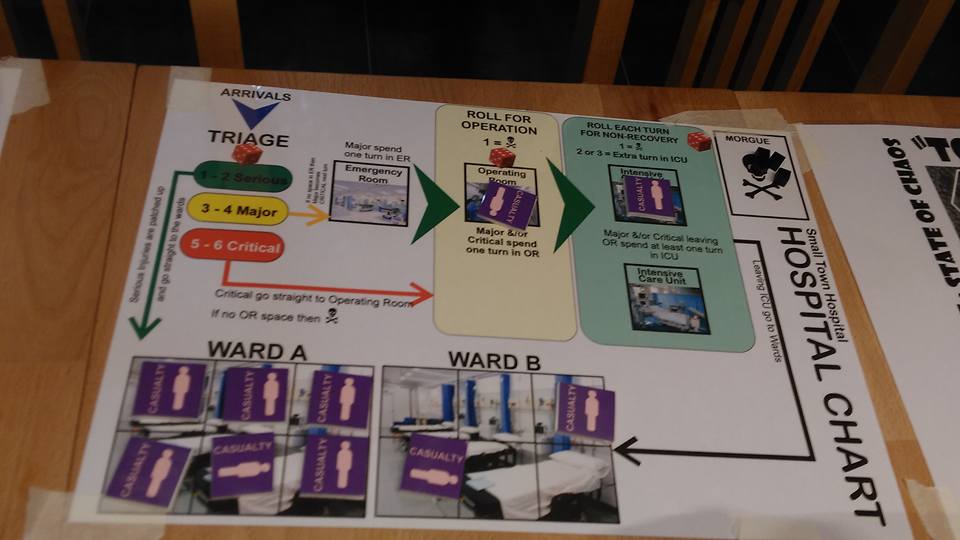 UNSOC = Urban Nightmare: State of Chaos. UNSOC is Jim Wallman’s latest evolution of the megagame. After the 300 player Watch the Skies the next step was multiple simultaneous and linked megagames. 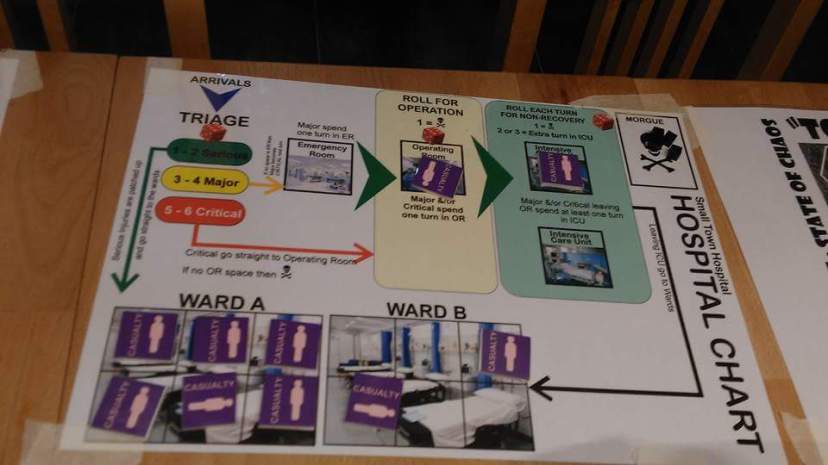 This afternoon we played two city games (physically one in Brussels and the other in Cambridge). We also had a State Governor and a national guard player (both in Cambridge). I was the President/White House and Jim was the Pentagon. Jim and I were in our respective homes using the internet for comms.

The players in the cities had a game map with counters on it in a very traditional megagame fashion. This will continue for UNSOC. Being some distance away I couldn’t see this, and that was realistic. I got some updates by email from the Pentagon. There were also some general game updates on Facebook, mainly in a message thread.

Most of the way that I experienced UNSOC was via Twitter. I set up a temporary account @PresidentBrump to follow this, and tried to use #UNSOC when I tweeted, although I often forgot to add it. There were about four or five active people, and you can probably follow the whole game from reading their timelines. Here are some example tweets.

All alone, we stand, where is the NG when needed? State sent one unit of State Police Officers. Who needs to resign? The Governor! #UNSOC