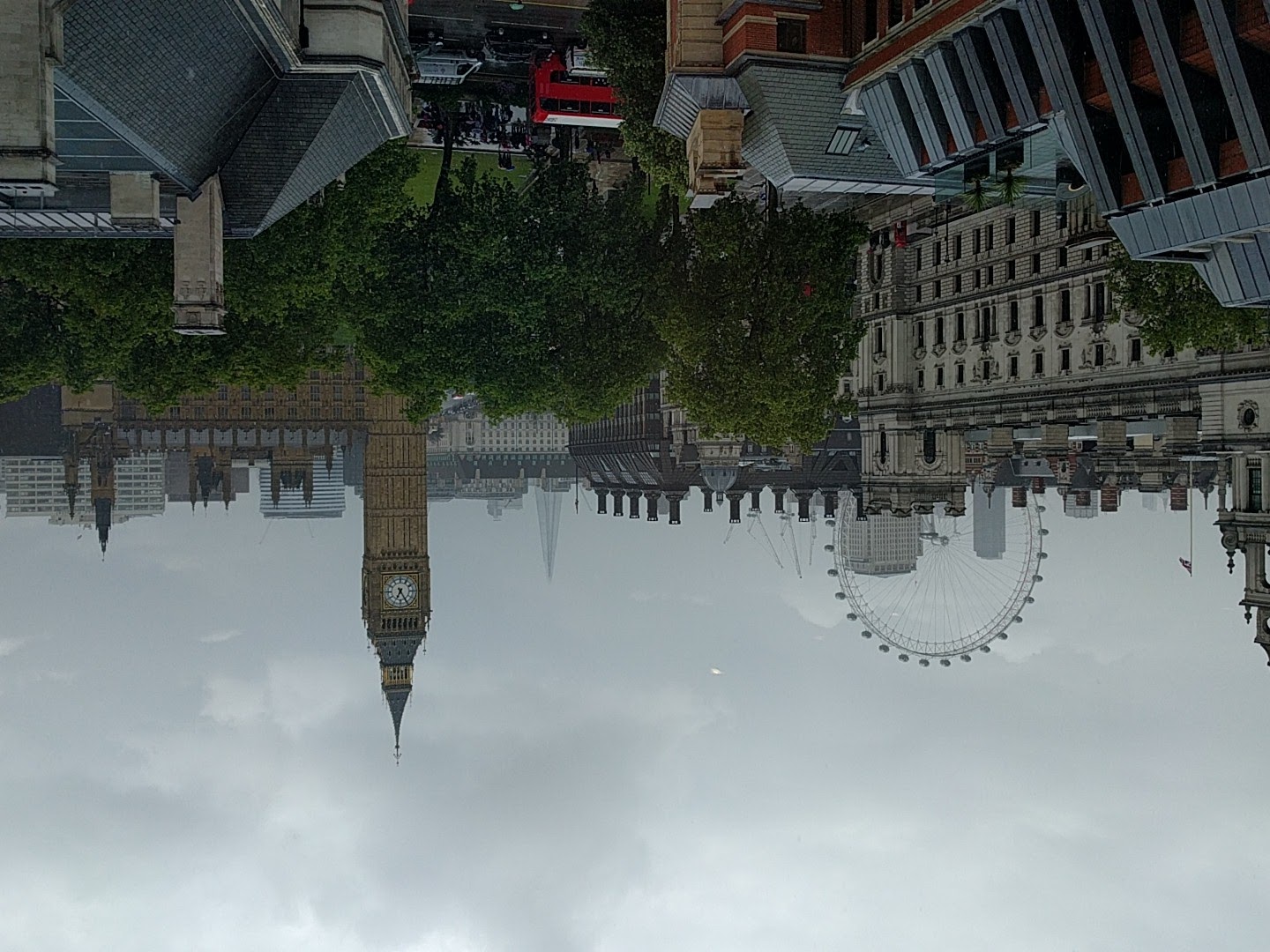 Over the last 48 hours I’ve seen a lot of people calling for us to just intern the terrorist sympathisers now. The knee jerk reaction followed the Manchester bombing and repeated after Saturday night’s drive by stabbings at London Bridge. The feeling was that if the security services knew who these people were they should just arrest and intern them now.

The major problem with interning Irish Republicans in NI in the early 1970s was that we didn’t have a reliable list. We asked the NI government to tell us who to intern. They were part of the problem, and they gave us a list of people involved in protests. The handful of actual IRA people on it were tipped off by sympathisers and escaped the round up. The fact that the community knew we’d botched it made it easy for the IRA to recruit because the Catholic community? could see we were acting against them.

This might not happen if we used people on watch lists for good reasons. However we’d need to double check them all before moving to arrests. We’d also need to guard against grudge denunciations. The last thing we’d want is to help the terrorists recruit. Getting this right is a very had problem, and one that officials are wary of.

Right now this is probably easy. The media have coverws suggestions that we intern terrorist suspects positively?, and there are recent incidents of terrorism that back these up.

Where this gets harder is in ensuring that safeguards for our freedom as a country are maintained. Magna Carta is a fundamental principle of our Constitution. No-one should be detained without trial, and acting to intern suspected terrorists cuts against this. It has been fiercely debated? in Parliament several times in the last fifteen years.

Currently we can hold terrorist suspects for up to 14 days without charge, and make temporary orders to restrict their freedom (TPIMs). The TPIM orders are house arrest, and we’ve currently got six people affected by them. That’s about 1% of the publicly admitted watch list (there are apparently 500 people being actively watched).

Even if Parliamentary approval was given for a more interventionist approach we still need to decide the process for internment.  What standard of evidence will we apply to deciding what constitutes grounds to intern someone? Clearly this needs to be less than the criminal standard of beyond reasonable doubt. If we could meet that then we could charge them with conspiracy and other offences and put them on trial. We do this for a couple of hundred people each year, about 60% get convicted.

There are two other standards in play, there’s reasonable suspicion (probable cause to Americans) and the balance of probabilities. The trouble with the former is that it will throw up a lot of false positives. The latter needs us to have more information, and brings the opposite risk of false negatives. It’s a hard problem, but presumably soluble in the same way the security services currently make tricky decisions about resource allocation.

If we can work out who to intern, and get buy-in, how do we go about it? For a start we’d probably want to look at the lessons from Operation Demetrius, and probably also operations in Iraq and Afghanistan.

Rounding up suspects is labour intensive. You don’t just send a couple of coppers out with a van and a list of addresses. There’s an intelligence operation to find and fix the suspects. This needs to be followed up with as many simultaneous? raids as possible. Each of those raids needs 10-20 police or soldiers to conduct. They’ll need to secure the area and then a small team will need to effect entry and secure the suspect. Given the terrorist angle they need to be prepared for some suspects to be armed, so they all need to overmatch anything suspects might have.

If we decided to intern all 500 of those being actively watched then we’d need about 7,500 police and army to deal with it. There would also be a need for additional investigation staff to directly interview and prepare cases against those that were arrested.

Once word gets out there will be a backlash. Some suspects will get away. Some relatives or friends of those arrested will protest. Others might even join in. 1971 saw rioting and shootings in the wake of the arrests. Any actual terrorists that escape will no doubt launch attacks. The recent attacks have mostly been low resource, knives and vehicles, so any competent adult could launch one on a few minutes notice.

Where do we intern

Even if we find them all, where do we put them? The best place is in a prison where they can be segregated prior to being interviewed and decisions being made about their release or continued detention. One of the lessons from Demetrius was that putting together potential sympathisers with actual terrorists helps them to recruit. So you’d want to avoid that. That means a period of isolation from other internees until they’re graded either for charge, release or extended detention.

That said, UK prisons seem to have capacity issues. So who would you release early to make space?